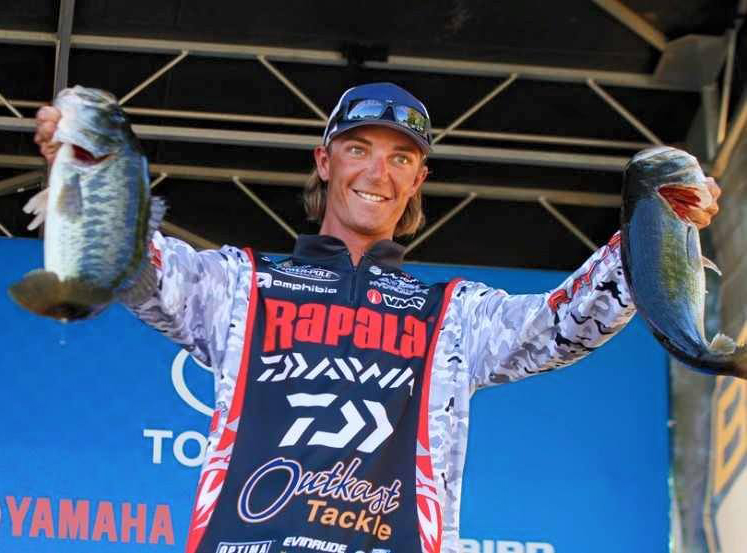 Seth Feider is now in his 3rd season as an BASS Elite series pro.

He has already designed the Feider Fly and will soon be releasing a NEW jig that is sure to change the game!

Coming into this season with momentum from his AOY Championship win he will be one to watch as he settles into his own! 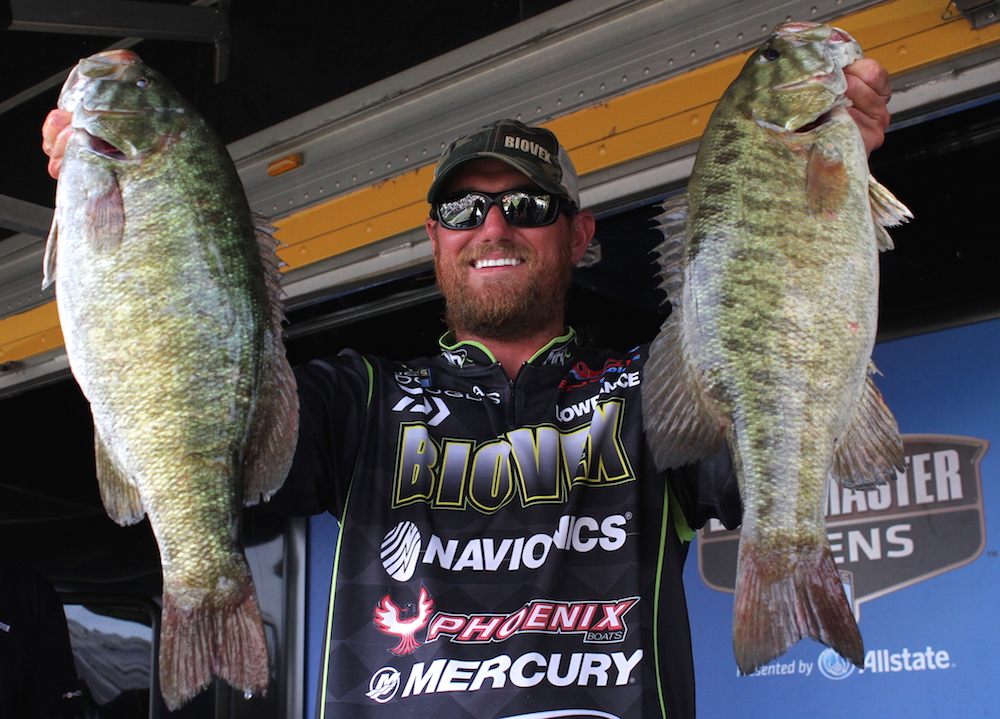 He may be a rookie on the FLW Tour but he surely is no rookie to the highest levels of competition in bass fishing!

As a former and current BASS Open Pro Josh Douglas stepped up his game this season and joined the FLW Tour to show the nation his skill set.

This season he will be releasing his own swimbait head that has carved his success across the country! 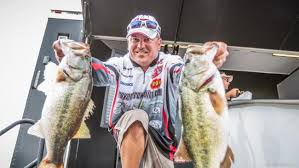 Troy has made a successful career on the FLW Tour after his BFL All American win.

Troy has 2 signature series jigs, the 401Kraw and the NEW 401 Wobble Head. The wobble head has been a top seller across the country and for good reason, it catches fish! Troy’s knowledge and time on the water is now at your fingertips! 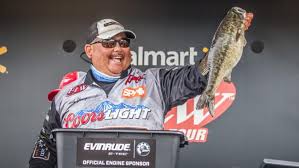 Andy broke in the spotlight by winning the BASS Open on Lake Amistad and becoming one of the few and proud to fish the Bassmaster Classic!

We are proud to have Andy aboard the Team and will be watching for his next breakthrough which is always a few casts away for this talented angler!

Check back soon for NEW products and colors! We are planning some exciting new baits for this season so make sure you are in the know!